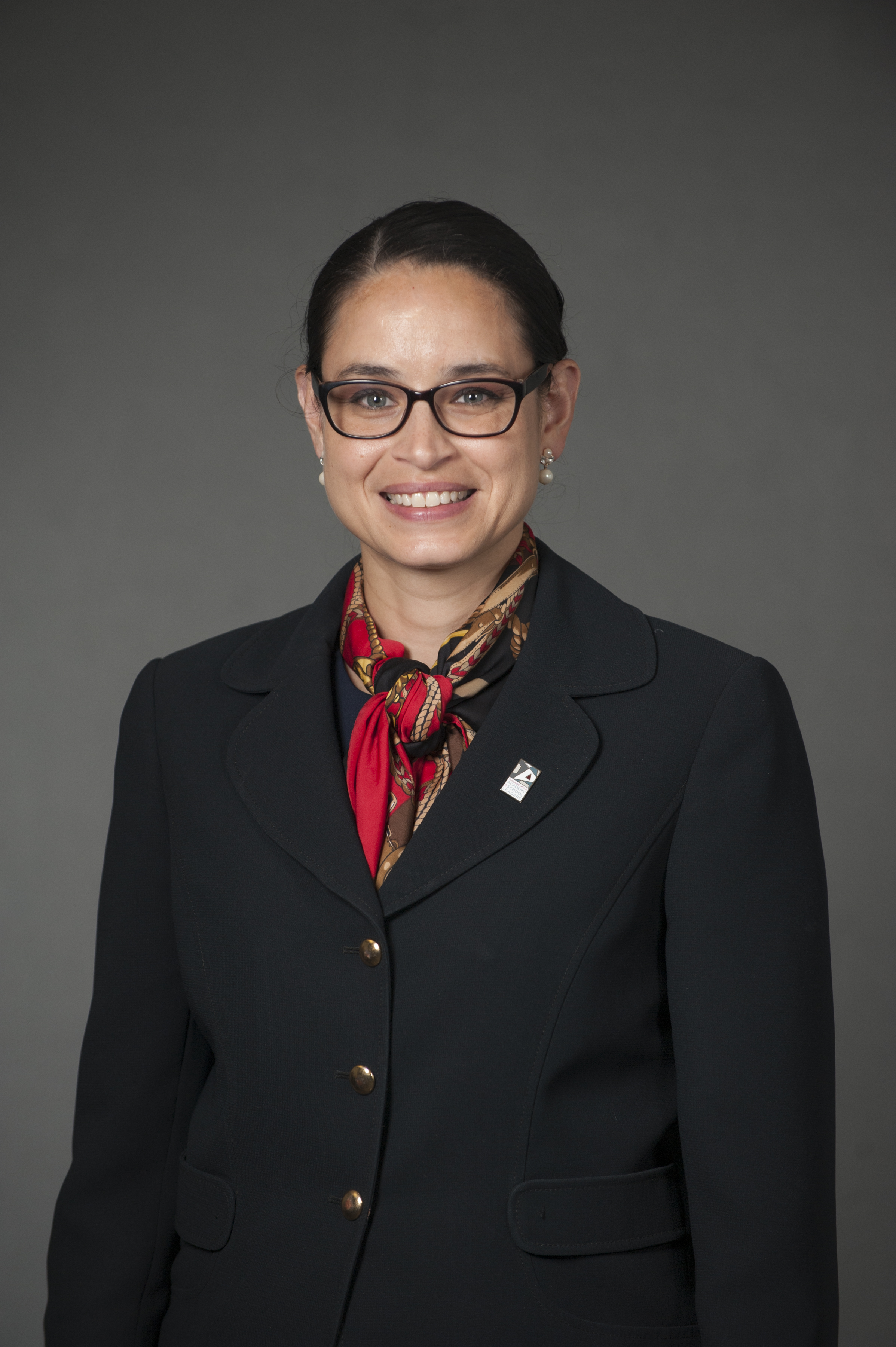 “I serve as a principal because I am committed and passionate about the educational advancement of our children in Philadelphia. I became a Neubauer Fellow so that I could have the opportunity to receive high-quality professional development in order to build my leadership skills and capacity to better serve my school community.”

Marisol has served as the principal of Juniata Park Academy since 2017. Under her leadership, Juniata Park Academy moved up two tiers in the overall category, from Intervene to Reinforce, on the School District of Philadelphia School Progress Report (SPR), and achieved 82% in the progress category during the 2017-2018 school year. For the 2018-19 school year, Mathematics and English Language Arts SPR progress scores were both in the “Model” category and the school increased from 63% to 66% in the climate category.

Before her time at Juniata Park, Marisol served as principal of Isaac A. Sheppard Elementary School. During her tenure, Sheppard Elementary increased its achievement scores by more than 10% on the reading, mathematics, and science state standardized tests.

Marisol has been an educator since 2001. Prior to becoming a principal, Marisol served as a reading curriculum coordinator, consulting teacher, observation and feedback coach, and middle years English teacher. During Marisol’s tenure as an teacher, she increased her students’ reading by at least two to three grade levels. Marisol grew up in Philadelphia and attended Philadelphia public schools.