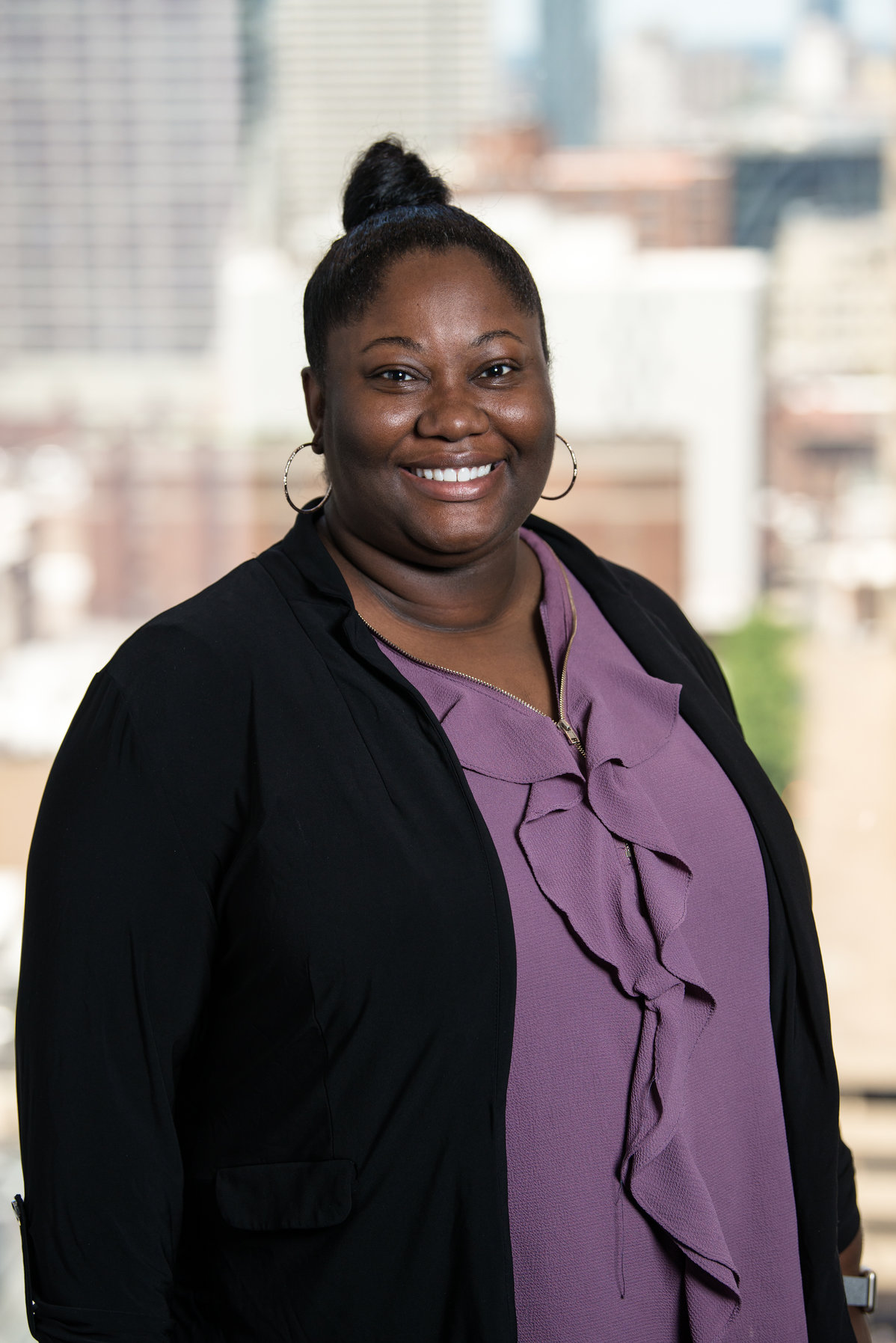 “I became a Neubauer Fellow because I was excited to gain principal lifelines in Philadelphia who I could thought partner with. The principal role can be a lonely one, and I think it is so important to be connected to others and share ideas. I also was excited to become a Neubauer Fellow to become part of a group of people interested in making our city better by improving the education system for our students.”

Melissa has been an educator since 2008. Prior to becoming a principal, Melissa served as a high school English teacher and assistant principal. Melissa grew up in Andrews, South Carolina.