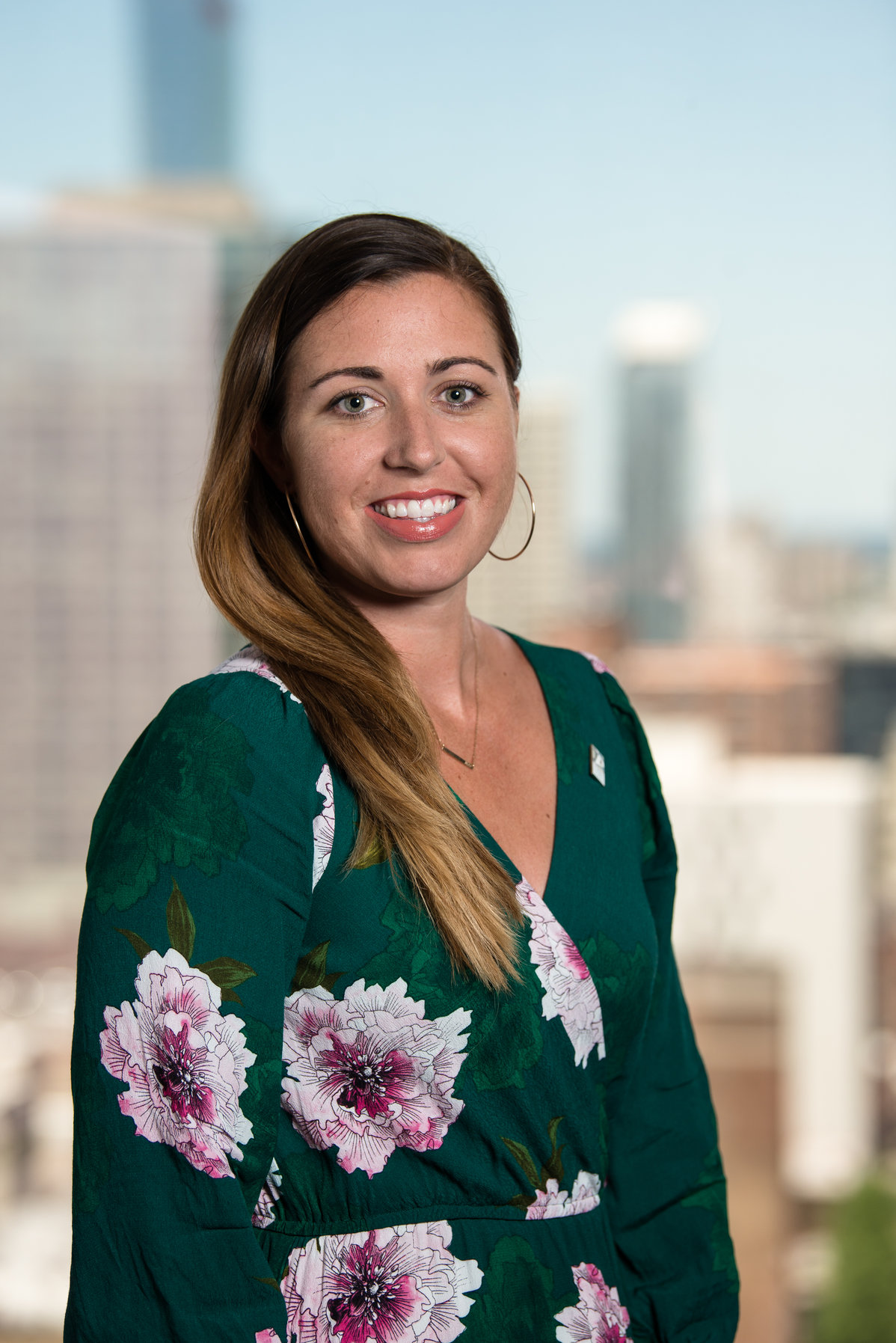 “I became a Neubauer Fellow because I want to learn from the best principals in the city and engage in meaningful professional development that will help me improve student outcomes for all children at OEC.”

Meredith has served as the principal of Overbrook Educational Center since 2014. The school prepares students by honoring diverse learners and providing excellent instruction for all students, including students who have an individualized education plan (IEP). For the 2020-21 School Progress Report on Education and Equity, OEC received parent ratings of 9.8/10 on school climate and 9/10 on school instruction. Also in 2020-2021, OEC ensured 84% of students attended 90% or more of days and exceeded the district target for students by 4.6%.

OEC is the recipient of multiple awards, including the Family-School Partnership, Philadelphia Home and School Make a Difference, and Literacy Alliance Sustainability awards. In 2019, through the generosity of The Fund for the School District of Philadelphia in partnership with The Hess Foundation, OEC school opened an inclusive outdoor playground space specially designed for visually impaired children. OEC was also awarded a Whirlpool Care Counts Laundry Program grant in 2019 through Teach for America. Meredith is grateful to lead the most delightful, kind, hardworking students in the city who are instructed by a positive, loving, committed staff.

Meredith has been an educator since 2006. Prior to becoming principal, Meredith served as a high school English teacher and chief innovation officer for Camden Street School in Newark, New Jersey. In 2022, she received a Lindback Award for Distinguished Principals. Meredith grew up in Ardmore, Pennsylvania.