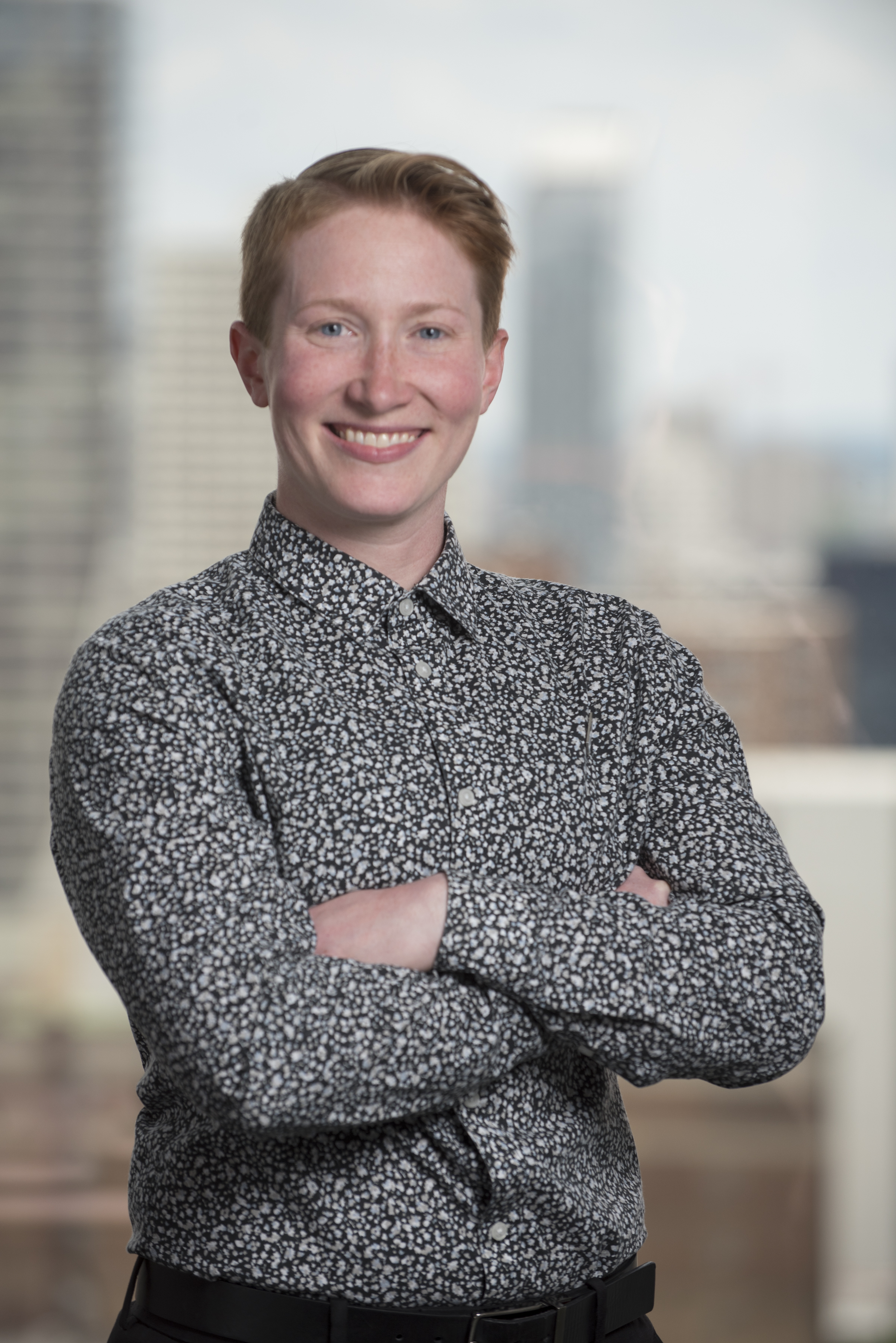 “I will work for and with the young people of Philadelphia for my entire career.  I grew up in this city, I went to public school here, and I am committed to serving this community. I believe that our goal as school leaders is to create the conditions for our young people to grow into happy, healthy, self-sufficient adults who have choices in their lives, and who are rooted in a positive sense of themselves and their community.”

Meredith has been an educator since 2009.  Prior to becoming a principal, Meredith served as 6th grade math teacher, program manager at City Year, teacher development coach, school leader, and leadership coach for PhillyPLUS. Meredith is a 2020-2021 member of the the Equity Task Force for Learning Network 7.  Meredith grew up in Philadelphia and attended Central High School.