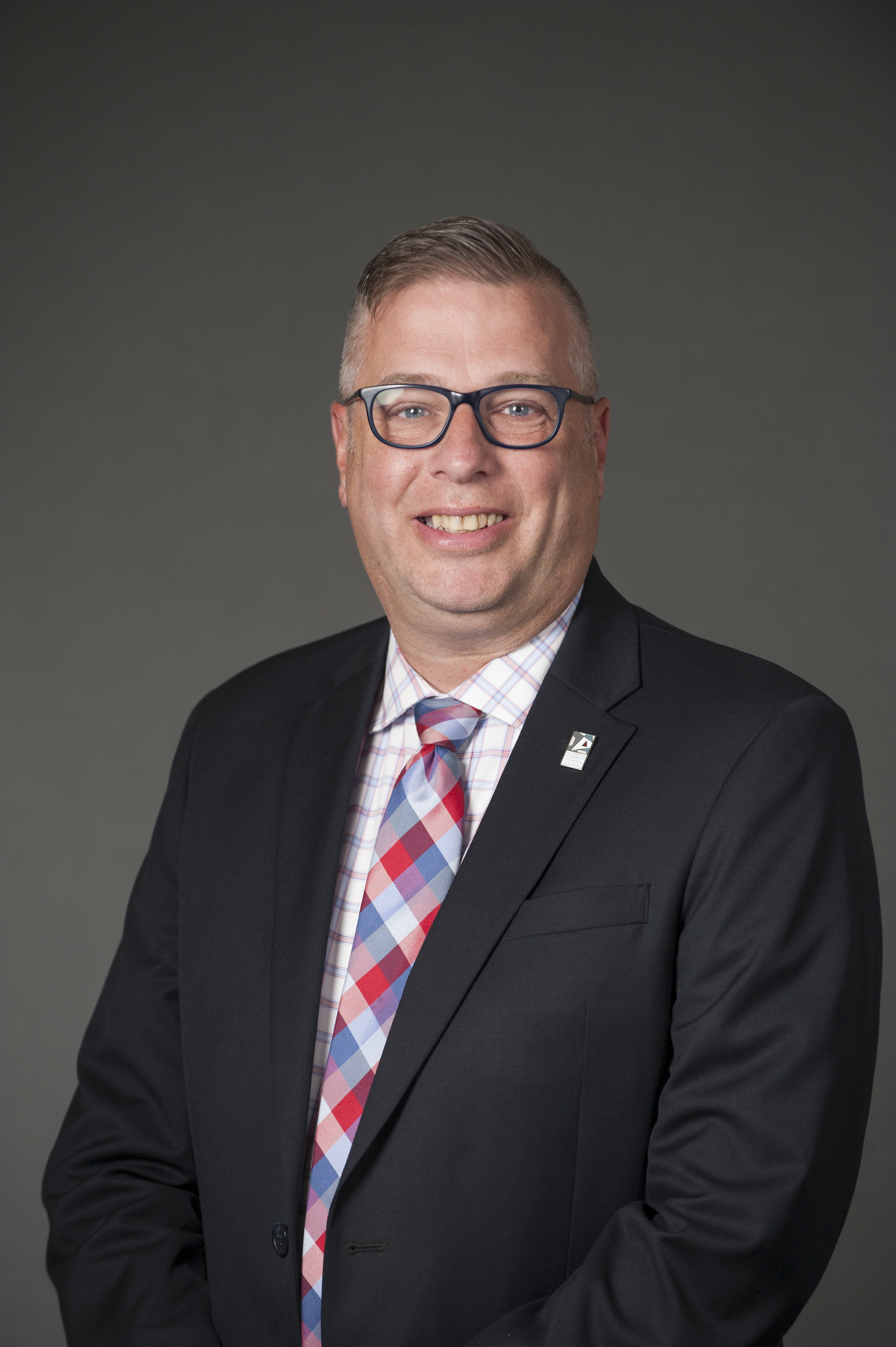 “I was influenced by many principals throughout my school and education career that showed me the way. I became a Neubauer Fellow to learn from other great principals how to lead for children and improve results.”

Michael Lowe has served as principal of Cook-Wissahickon School since 2015. Under Michael’s leadership, the school increased its 2019 School Progress Report (SPR) Overall score to 52, an increase of 23 points. During Michael’s tenure, Cook-Wissahickon leveraged a 20-year-old partnership with Progressive Business Publications to offer daily, low-cost, before- and after-school care services for students and families. Michael also worked to build several partnerships and engaged families to bring new programs into the school, focused on technology, arts, and health. One such example is the Picasso Project’s Art Integration grant that the school received in 2019, 2020, and 2021. These programs have led to increased enrollment, an improved climate, and strong attendance. The school also implemented a talent development program that has increased the number of 8th graders applying and being accepted to special admissions high schools.

Michael has been an educator since 2003, serving as director of early literacy and teacher prior to his work as principal. In 2020, Michael began serving on the Principal Operations Advisory Panel. In 2022, he earned a Lindback Award for Distinguished Principals. Michael grew up in Philadelphia and attended Northeast High School.