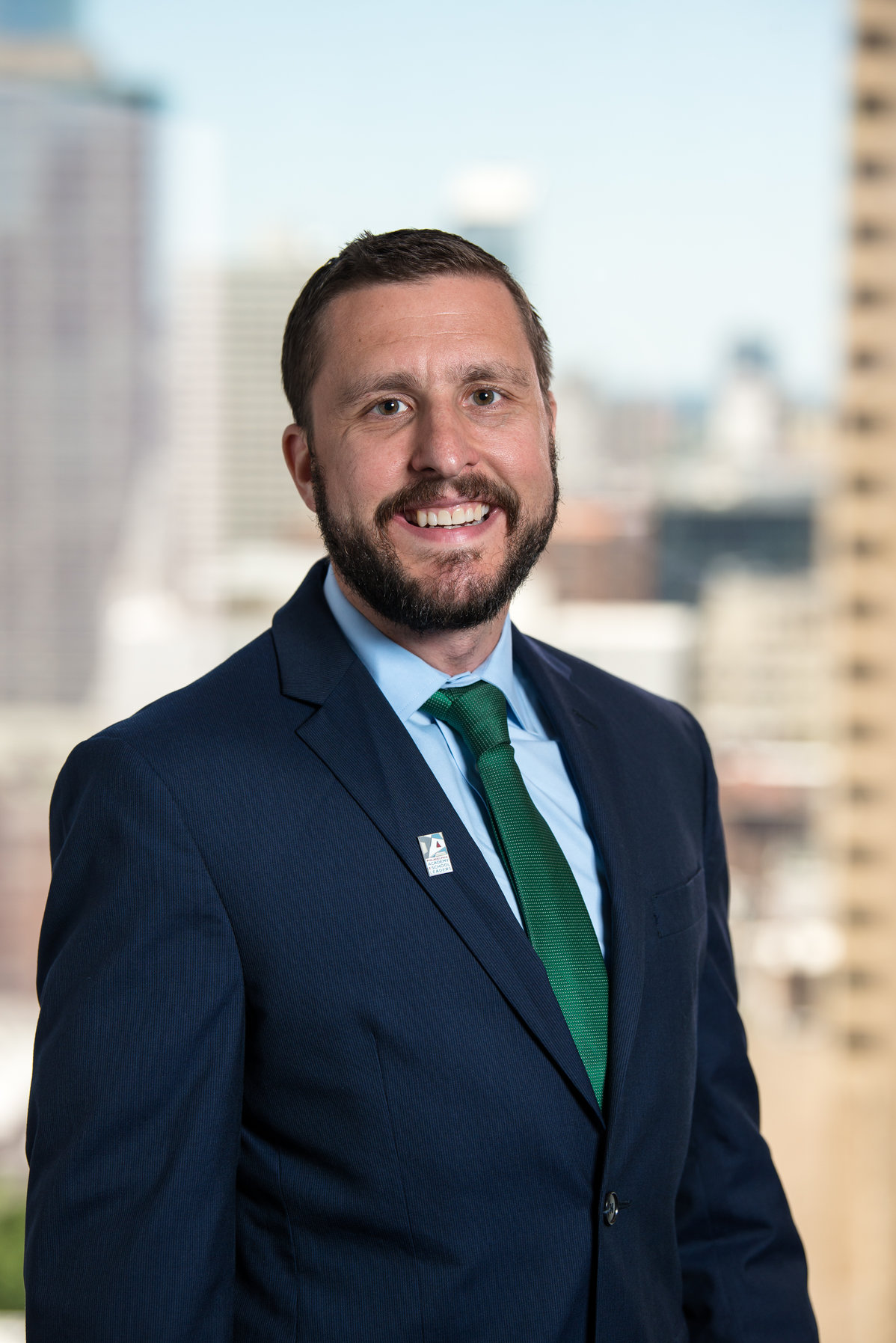 Prior to his role at Thomas, Peter was principal at Mastery Simon Gratz – Lower School (2012-2019). Under Peter’s leadership, Gratz was the third highest-rated comprehensive, open-enrollment high school in Philadelphia according to Pennsylvania’s 2015-2016 School Performance Profile. In 2013-2014, Gratz achieved the largest increase of any Philadelphia school on Pennsylvania’s school rating system. From 2011 to 2018, the school doubled Keystone proficiency rates in algebra, biology, and literature, and increased student attendance from 77% to 90%. These are tremendous gains considering that the school was one of the lowest-rated schools in the city and was on Pennsylvania’s persistently dangerous school list in 2010-11, prior to Peter’s arrival.

Peter has been an educator since 2006. Prior to becoming a principal, Peter served as a middle school math and science teacher and assistant principal. Peter grew up in Buffalo, New York.