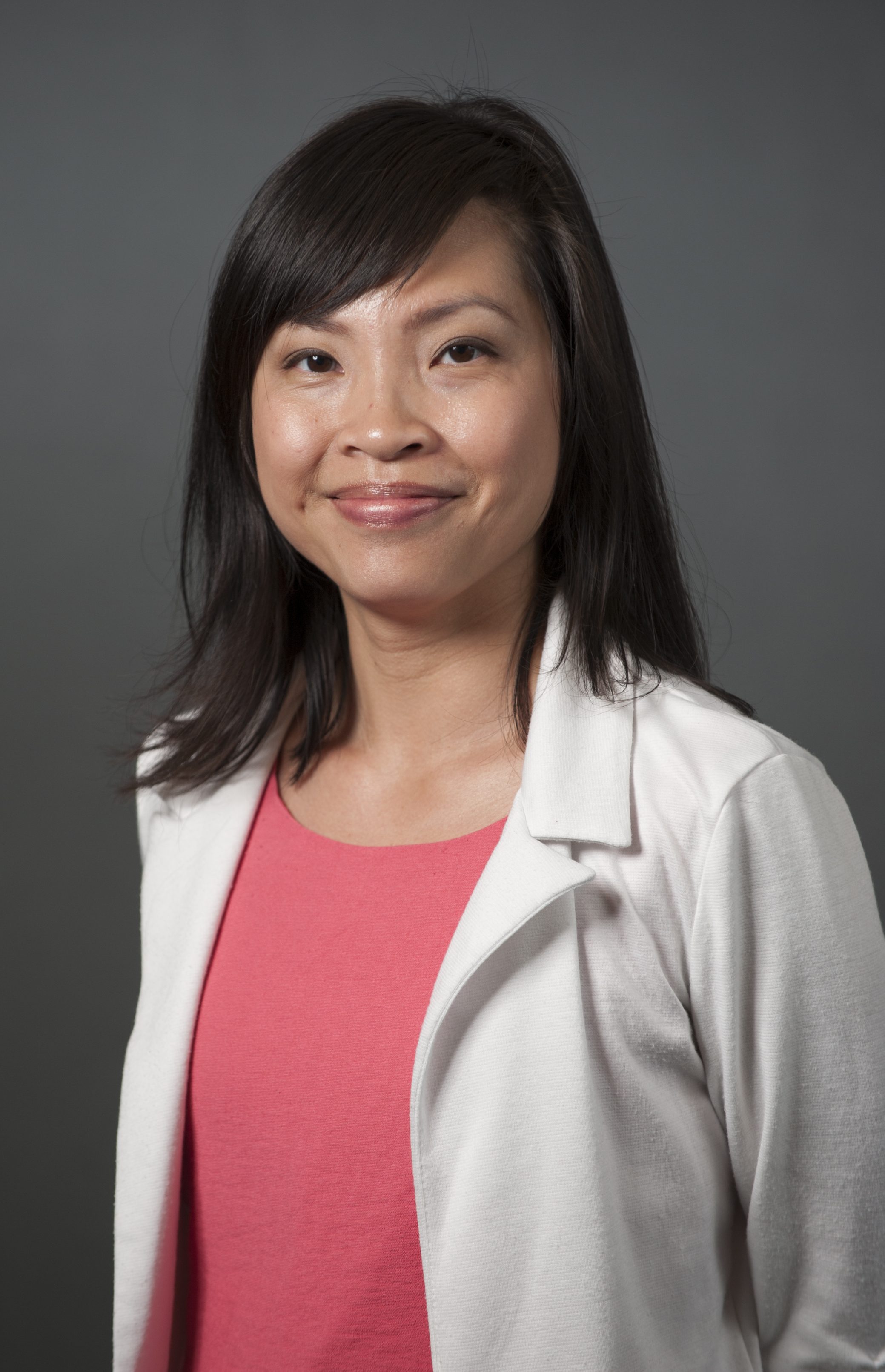 “I try my best to follow the words of the great Maya Angelou: ‘When you learn, teach, when you get, give’. Being an educator fulfills my sense of purpose. I feel like I’m contributing to something greater. It helps me feel like I’m living my life to the fullest.”

Pheng has served as the principal of Folk Arts-Cultural Treasures Charter School (FACTS) since 2012. Under her leadership, FACTS was rated the top school in Philadelphia (2014), according to the School Progress Report. FACTS achieved the 2016 National Blue Ribbon Award for Exemplary Achievement Gap Closing and received the 2019 Pennsylvania National Title I Distinguished School. In 2020, FACTS was featured in an episode of WHYY’s Movers and Makers series.

Pheng has been an educator since 2003.  Prior to becoming a principal, Pheng served as an ELD (ESOL) teacher for grades K-8 and an ELD Coordinator. Pheng was nominated for the 2016 Terrel H. Bell Award for Outstanding Leadership and received the 2016 Robinson-Ward Fellowship award by the American Folklore Society for being an exceptional educator in folk arts education. Pheng also was a commission member on Universal Pre-K Commission for the City of Philadelphia. Pheng grew up in Upper Darby, PA.