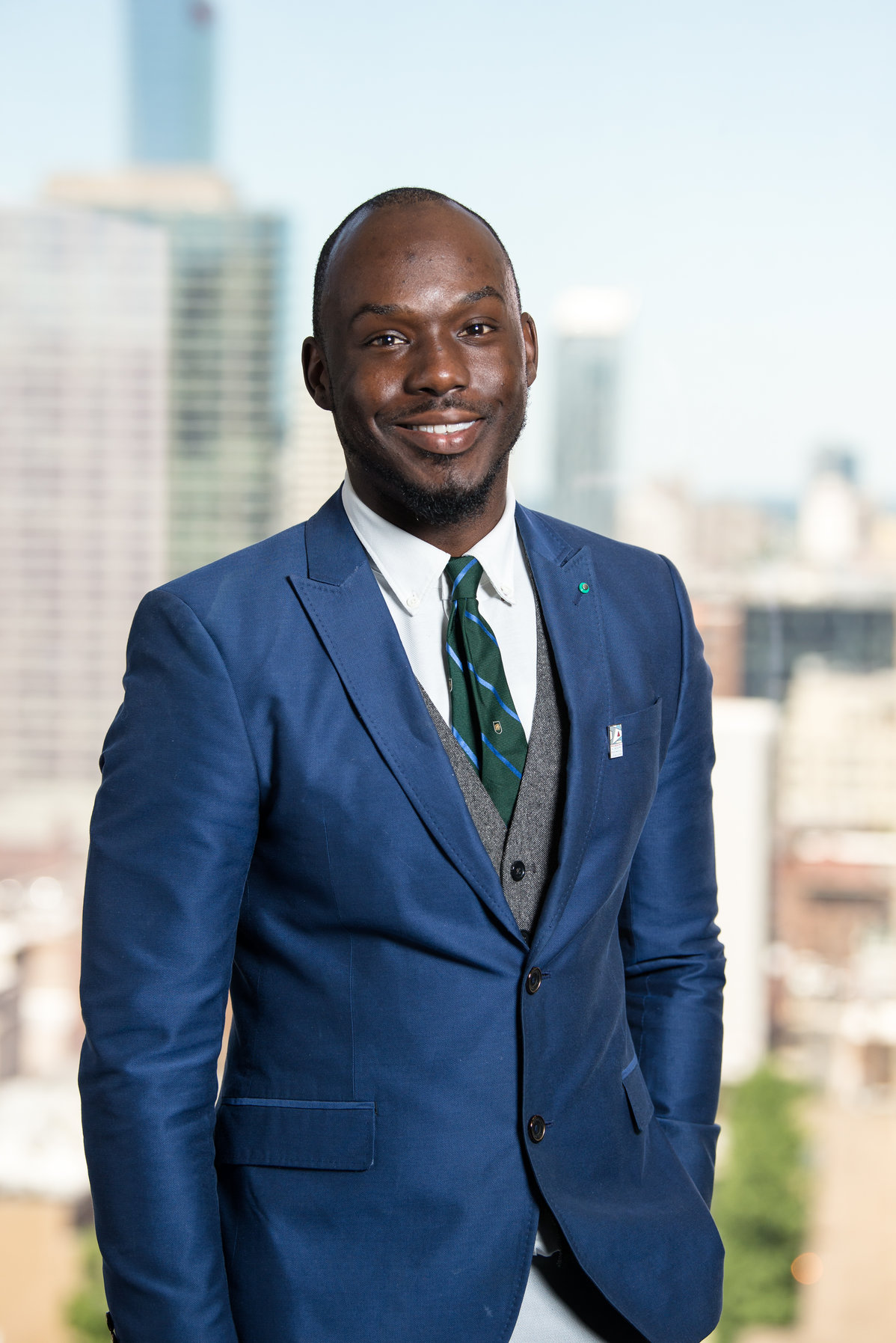 “Servant leadership through the principalship has humbled and strengthen my capacity to do my life’s work – to advocate and promote liberation through education.”

Raymond currently serves as the Founding Executive Director of Urban Teachers Philadelphia.  Previously he served as the founding principal of Mastery Prep Elementary Charter School from 2018 – 2021. Prior to that, Ray served as the principal of Mastery Charter Simon Gratz – Prep Middle beginning in 2013. Under Raymond’s leadership, Prep Middle achieved double digit gains for the past two consecutive years on the ELA section of the PSSA. The school also received the Schools To Learn From Award from Teach For America – Philadelphia for Excellence in Culturally Relevant Pedagogy.

Raymond has been an educator since 2005. Prior to becoming a principal, Raymond served as a third grade teacher, assistant principal, and program director for Teach For America.