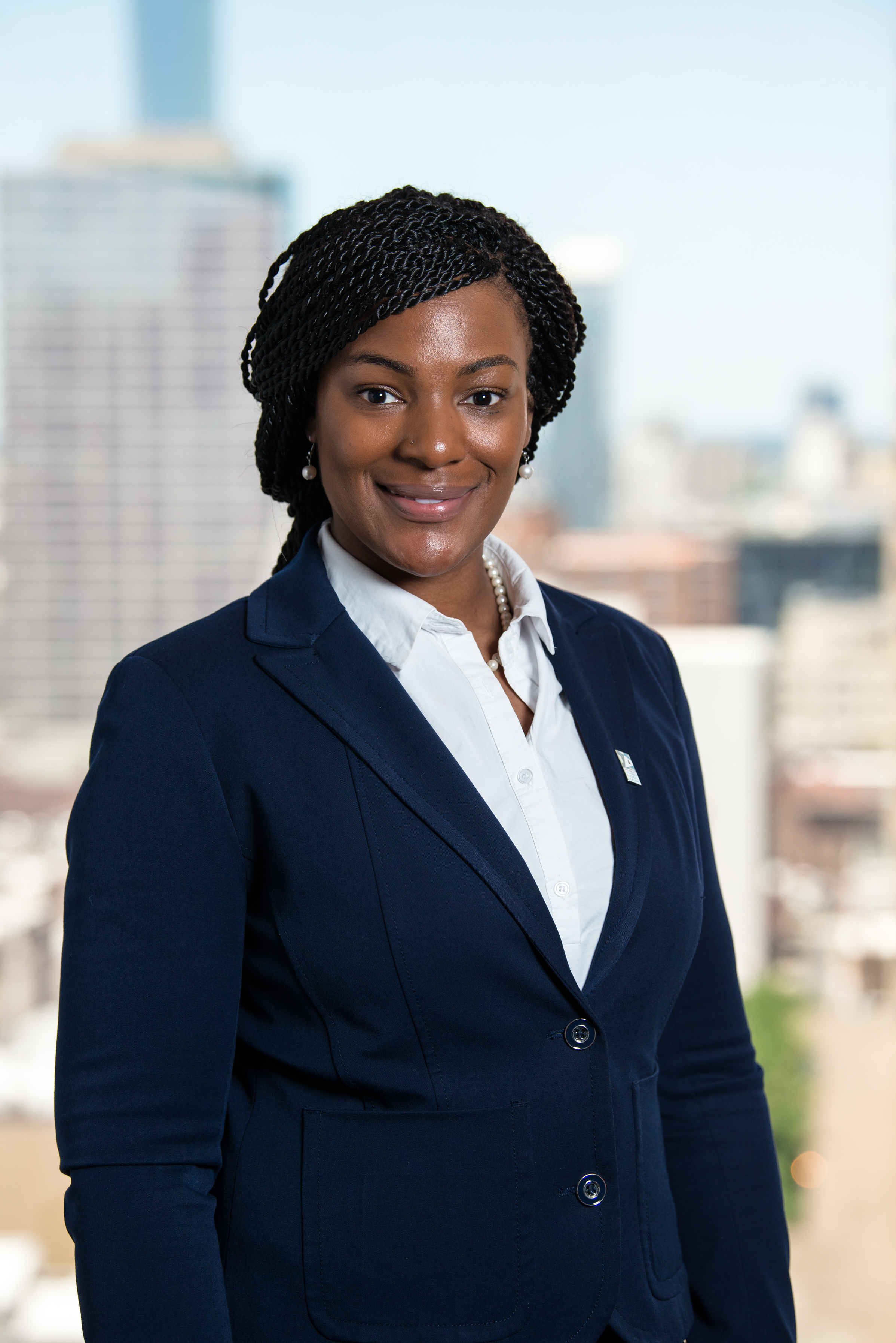 “I became a Neubauer Fellow to commit to the same level of growth and professional development that I require of my team. I remind all of my students to ‘be great’ every morning, and they deserve a leader who also walks the talk. Being a Neubauer Fellow cultivates and requires greatness.”

Shavonne became the principal of Vaux Big Picture High School in summer 2019. In the first year of Shavonne’s leadership, Vaux increased the percentage of students obtaining internships from 45% to 70%. Previously, Shavonne served as the principal of Memphis Street Academy from 2017 to 2019. During her tenure, the School District of Philadelphia recognized Memphis Street Academy for demonstrating model growth on PSSA/PVAAS data and among its English language learner and special education populations.

Shavonne has been an educator since 2005. Prior to becoming a principal, Shavonne served as a school-based teacher leader, department chair, and instructional dean. Shavonne also served as principal at Foundation Collegiate Academy where she raised the graduation rate from 88% to 96%, maintained 100% student acceptance rate to four-year colleges for three consecutive years, and increased teacher retention from 54% to 85%. In 2009, Shavonne received a Lindback Teacher of the Year Award. Shavonne grew up in Jersey City, New Jersey.