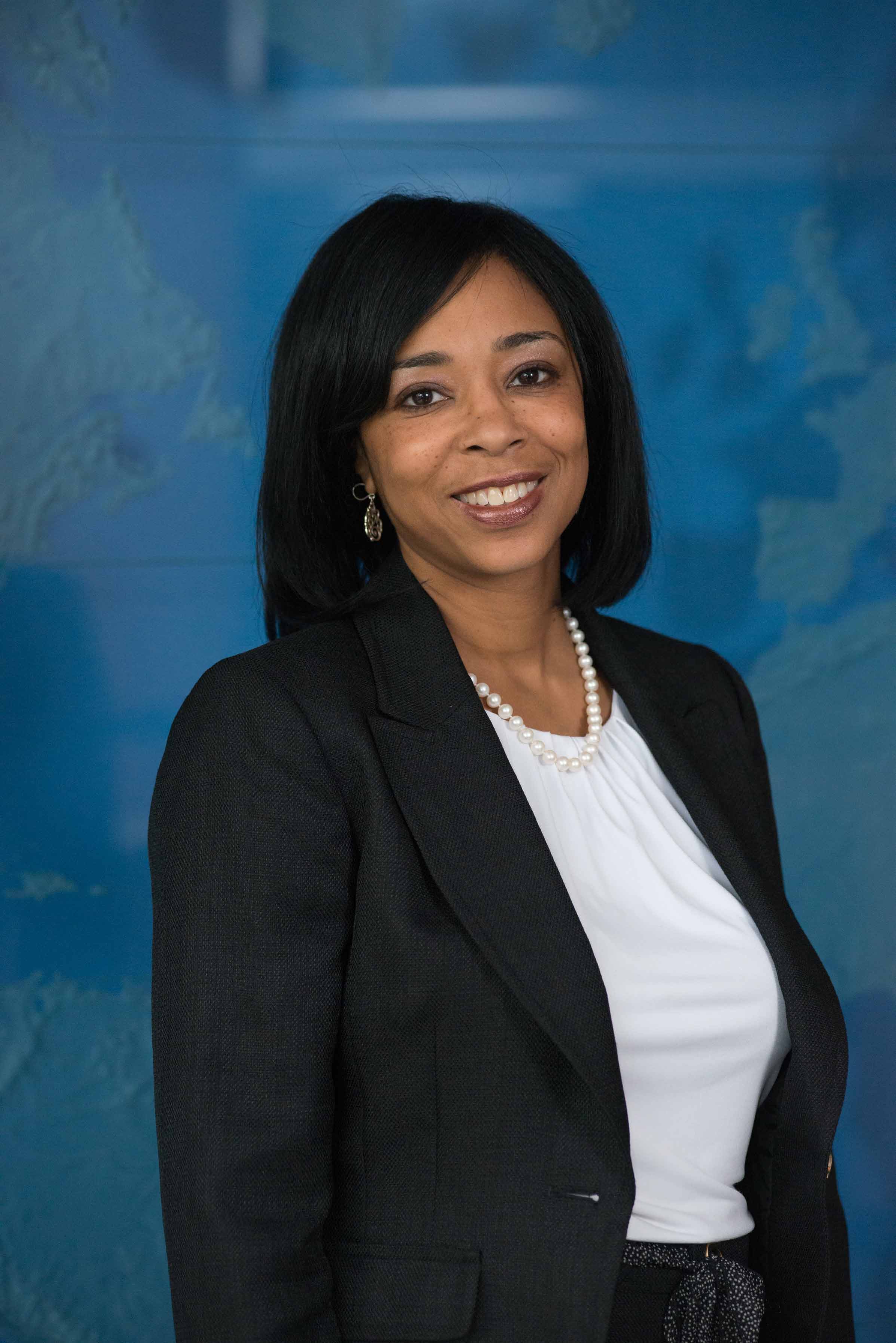 Siouda has served as the principal of A.S. Jenks School since 2007. Prior to starting her education career in 2002, Siouda worked in public relations and marketing. Before becoming principal at A.S. Jenks, she was a principal fellow, assistant principal, and English teacher. She received the Lindback Award for Distinguished Principal Leadership in 2020. Siouda grew up in Philadelphia and attended Philadelphia schools from kindergarten through graduate school.