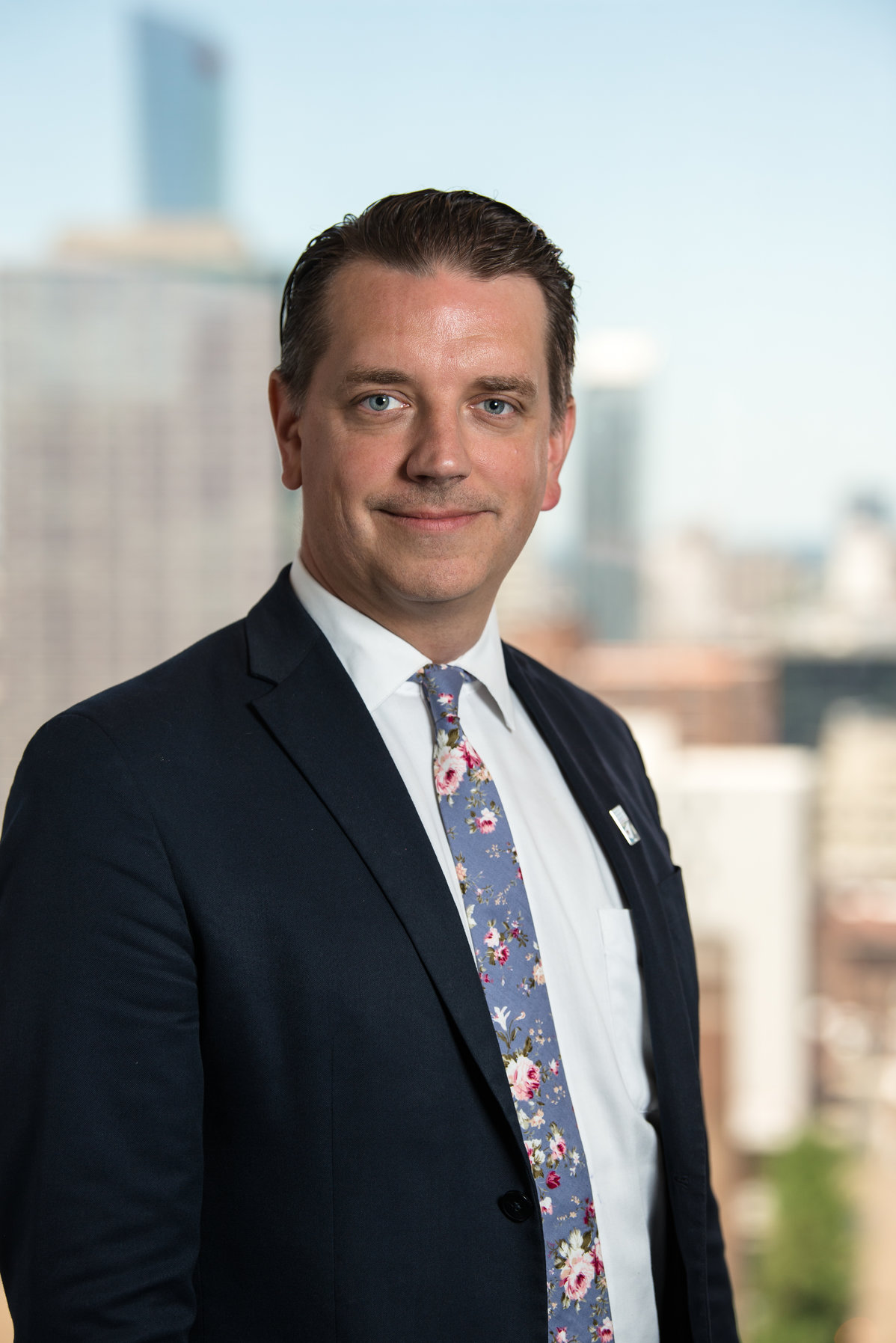 “Being a principal feels like the most special job in the world! Being welcomed by my families as a partner in their children’s education is a humbling honor which I never take lightly. God has called me to do this work, and it is my responsibility to ensure that every one of our children is loved and provided with the educational opportunity they deserve.”

Stephen has served as the principal of St. Malachy Catholic School since 2015. Under Stephen’s leadership, students increased their proficiency in reading and math. In 2016-2017, students achieved 1.5 years of growth on the reading MAP test. 86% of current eighth graders (up from 44% in fifth grade) are on grade level or above in reading. Between 2015 and 2018, students scoring proficient in math grew from 24% to 47%. St. Malachy received grants and donations from the Philadelphia School Partnerships and the Diocesan Education Foundation.

Stephen has been an educator since 1998. Prior to becoming a principal, Stephen served as a middle school teacher, assistant principal, and president of the DePaul Catholic School. Stephen was inducted into the DePaul Catholic School Hall of Fame where he served as a teacher and administrator for 15 years. Stephen grew up in Philadelphia and attended Father Judge High School.