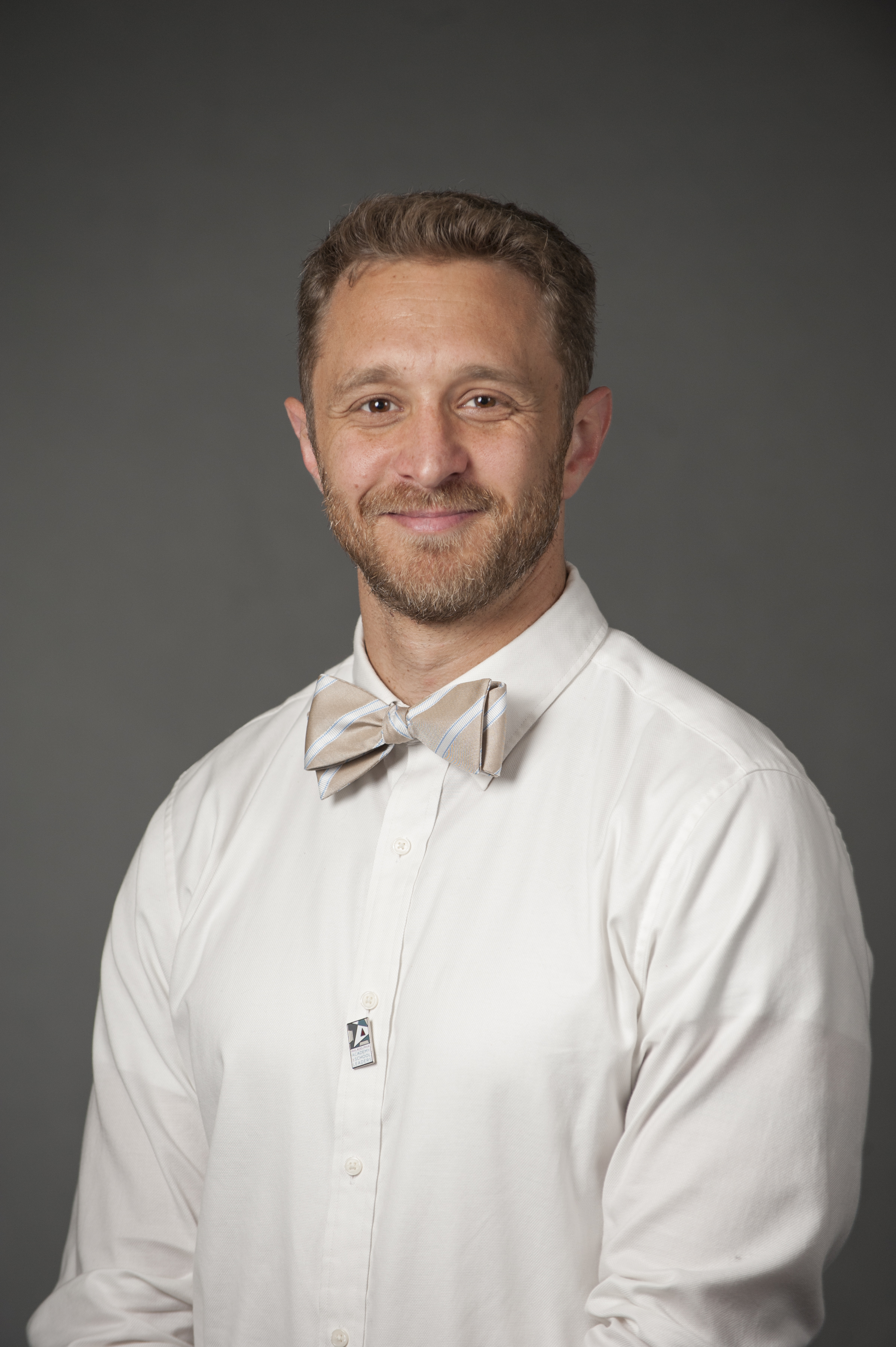 “Our students deserve school leaders who are in the business of transforming schools into genuine places of opportunity and 21st century education. I am motivated every day to be my best self on their behalf.”

Stu serves as the Chief Program Officer at ArtistYear where he leads a team of AmeriCorps citizen artists dedicating themselves to addressing inequities in arts education.  Prior to this role Stu was the 2020 founding principal of KIPP Cooper Norcross Academy High School in Camden, New Jersey.  Before becoming a founding principal he served as a principal for Mastery Charter Schools beginning in 2014, first at Harrity Upper School in West Philadelphia and subsequently at Thomas High School in South Philadelphia. During his four years at Harrity, the students increased proficiency on statewide exams – math proficiency rose by 16% and English Language Arts rose by 23%. In 2019, Harrity was recognized by the School District of Philadelphia for advancing two categories on the city’s School Progress Report (SPR) between 2014 – 2018.

Stu has been an educator since 2003. He is a 2019-2020 KIPP Fisher Fellow. Prior to becoming a principal, Stu served as a middle school teacher in the New York City school district, and as a Dean of Students for Achievement First Endeavor Middle School in Brooklyn. In addition to being a principal, Stu got the chance to represent Harrity and all of his students on season 10 of NBC’s show, “American Ninja Warrior.” Stuart grew up in Media, Pennsylvania and graduated from Friends’ Central School.