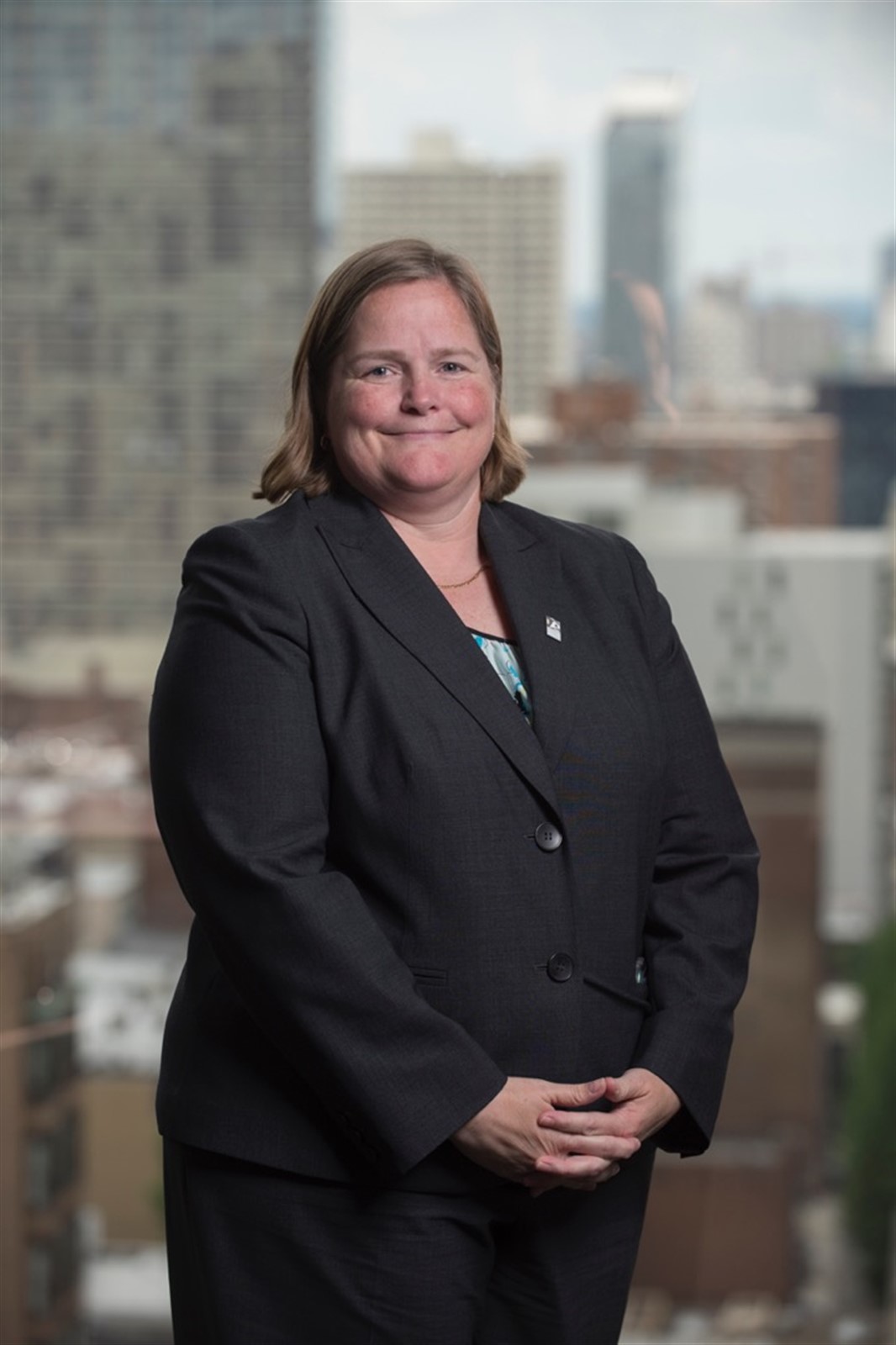 “I serve as a principal because I believe that the future of Philadelphia and our community at large is in the hands of our public education system. I believe the work that educators do has a lasting impact on the future and hope to make positive change for students, families, and Philadelphia.”

Over the course of two years during the COVID pandemic, seven George Washington High School students earned the IB diploma.

Sue has been an educator since 1995. In 2012, Sue served as a founding principal of Freire Charter Middle School. Prior to becoming a principal, Sue served as 7th and 8th grade science teacher, biology and psychology high school teacher, executive director at Breakthrough Los Angeles, guidance counselor and dean of students. In 2018 Sue was honored by State Representative Martine White as the Pennsylvania Woman of the Year. Sue was also the 2011 winner of a silver EPIC award for notable academic gains for students. In 2022, she won the Lindback Award for Distinguished Principals, and Sue currently serves on the Learning Network 4 Equity Team.

She grew up in Manchester, New Hampshire.