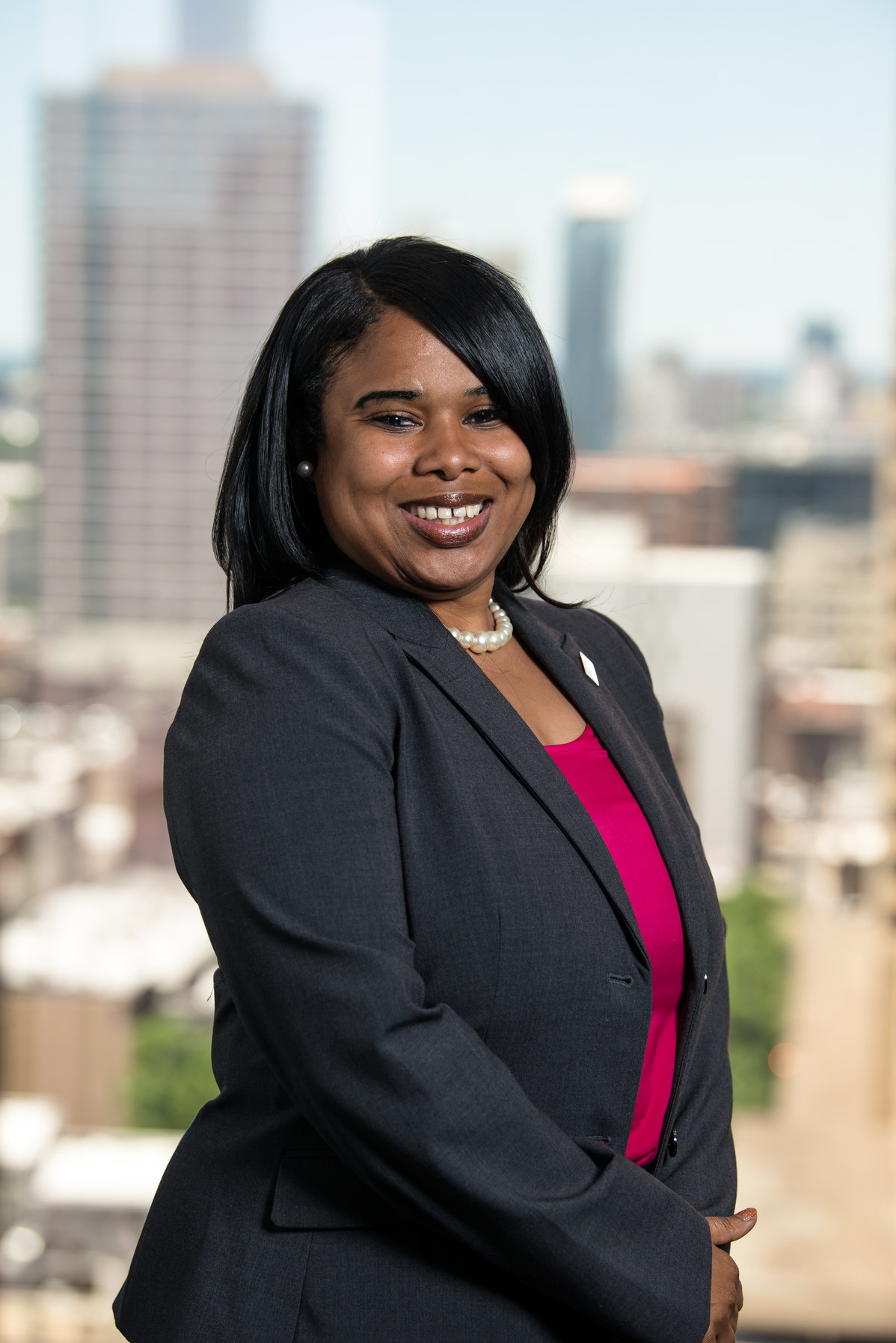 “I am a principal because I truly believe my calling is to serve inner-city children in Philadelphia. I have been charged with ensuring equity and access is provided to the children I serve each day. Our children are diamonds in the rough, and it’s our job to dust them off so we can truly see them shine.”

Tamika has served as the principal of Global Leadership Academy (GLA) Southwest since 2016. Under Tamika’s leadership, the school increased students scoring Proficient and Advanced on all PSSA sections. Since 2018, GLA Southwest has inducted twenty-two students into the National Honor Society. In addition, GLA Southwest decreased suspensions by 40%. GLA Southwest is a Renaissance School and received a Philadelphia School Partnership grant for professional development and instructional programming.

Tamika has been an educator since 2000. Prior to becoming a principal, Tamika served as an elementary school teacher, math teacher leader, small learning community coordinator, and Title 1 liaison. She also previously served as principal of GLA West for four years where the school increased achievement on the PSSAs from 2008-2012. Tamika is a recipient of the Ruth Wright Hayre Award for Distinguished Teaching and a board member for The Gesu School. Tamika grew up in Philadelphia and attended Benjamin Franklin High School.