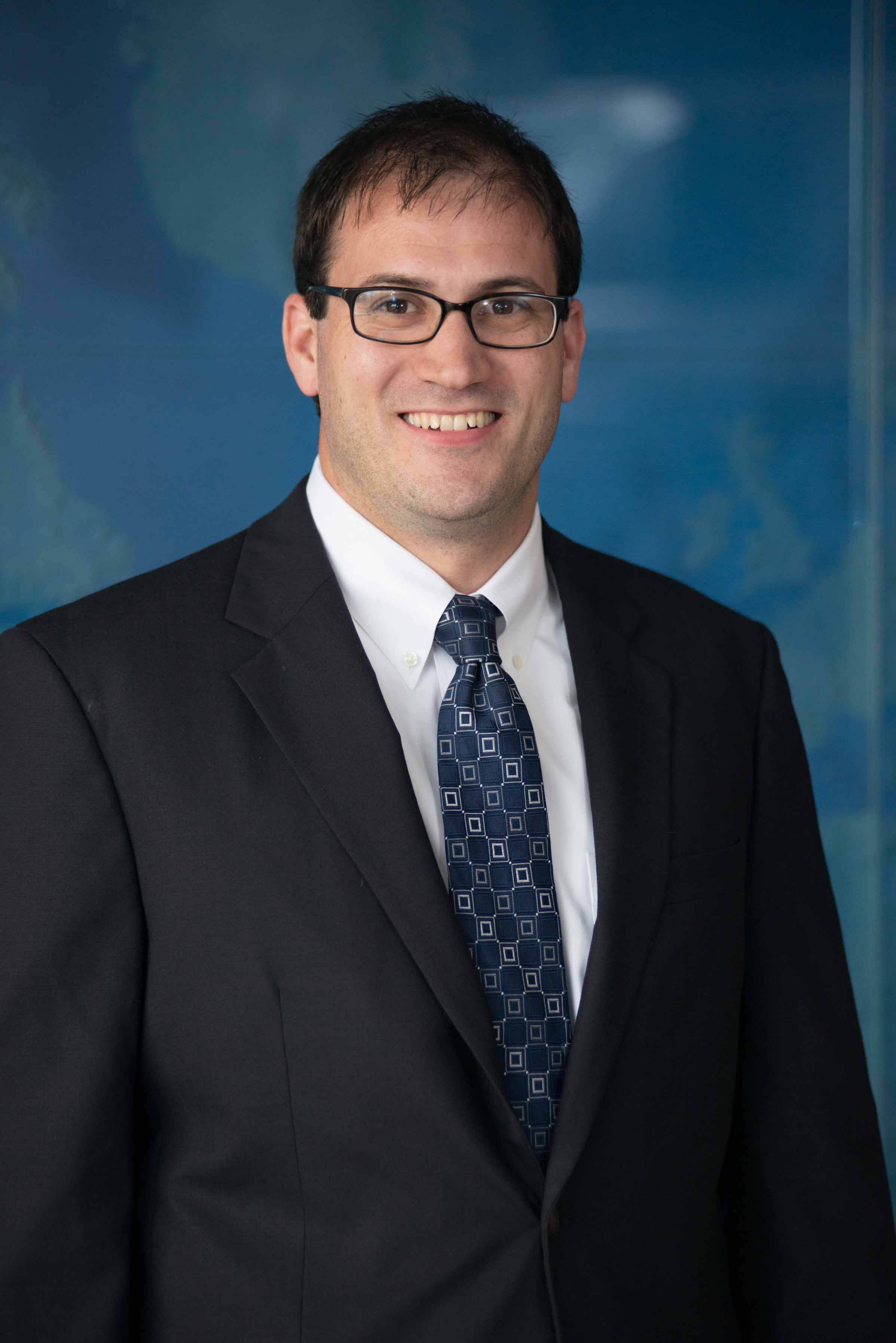 “I serve as a leader to support our students, teachers, families, and partners in developing schoolwide systems that offer meaningful and enriching educational opportunities for all of our students. Access and equity lie at the heart of what I do. I became a Neubauer Fellow to learn alongside a group of passionate and committed principals from all school sectors. This network sustains my professional learning and continued growth.”

Ted has served as a School District of Philadelphia Assistant Superintendent since 2021. In this role, he supports a network of School District of Philadelphia schools, supervising principals and working to support the network’s implementation of the SDP vision. Previously he served as the principal of G.W. Carver High School of Engineering and Science. Under his leadership, Carver was recognized by the US Department of Education as a 2019 Blue Ribbon School of Excellence. Additionally during his tenure, Carver Engineering and Science nearly tripled the number of Advanced Placement (AP) course offerings and more than doubled the number of participating students while improving the passing rate and decreasing the percentage of students scoring a 1. Further, the passing rate on AP tests has doubled since 2018 and AP course participation rates have increased so that more 75% of seniors take at least one AP course before they graduate. Carver Engineering and Science opened a middle school for 120 7th and 8th grade students. Based on the 2018-19 School Progress Report (SPR) overall score, Carver’s high school ranked in the top three of all schools in the city and middle school ranked in the top four of all schools in the city; the middle school ranked #4 and the high school ranked #3.

Ted has been an educator since 2005. In 2019-20, Ted completed the Philadelphia Academy of School Leaders/School District of Philadelphia Aspiring Assistant Superintendent Academy. He received the Lindback Award for Distinguished Principal Leadership in 2018, and in 2022, Ted received the Dr. Priscilla Dawson Award for Distinguished Public Education Service by the University of Pennsylvania School Leadership Program.

Prior to becoming a principal, Ted served as an English and social studies teacher and led teacher professional development with the Philadelphia Writing Project. Ted grew up in Wynnewood, Pennsylvania.