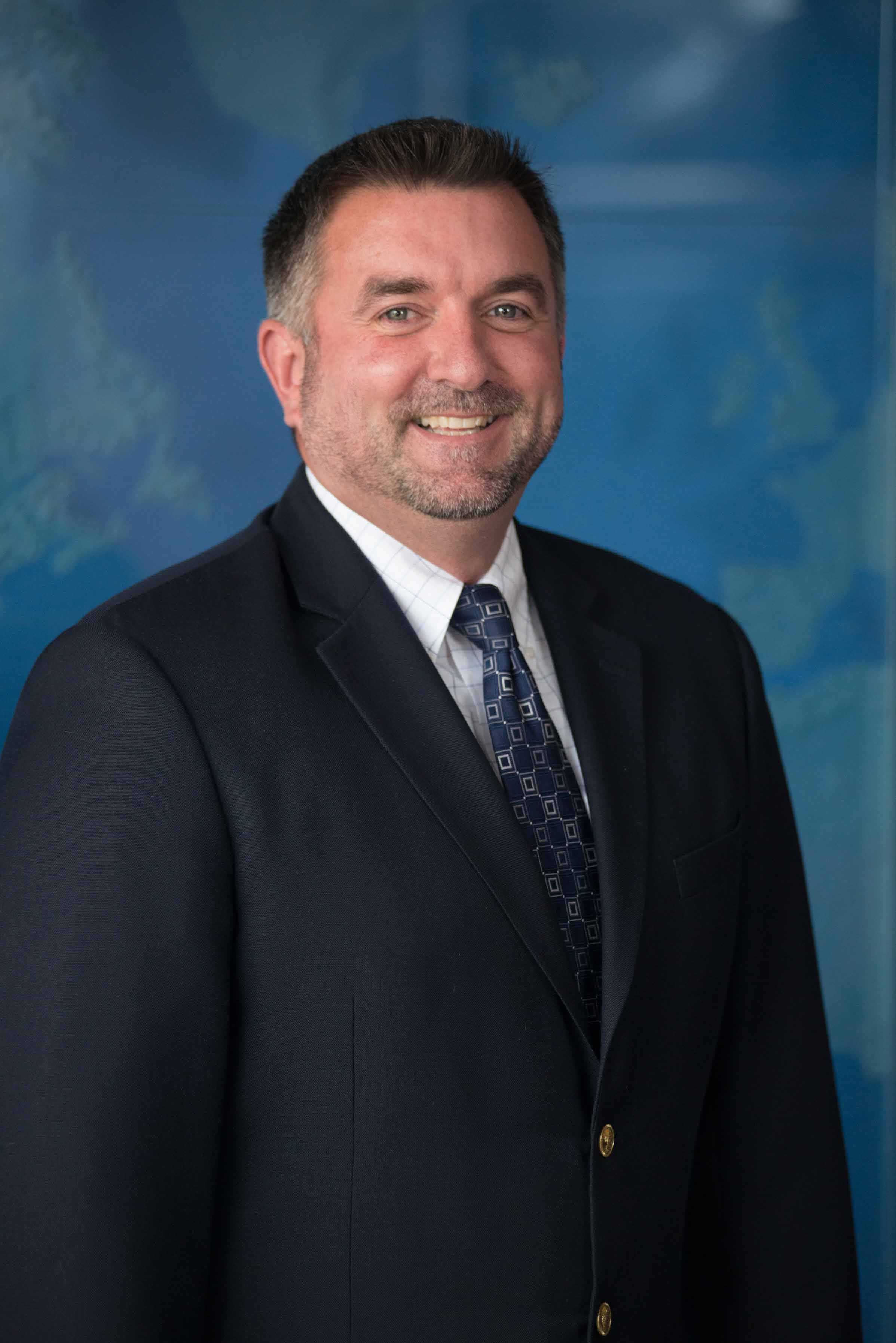 “The Neubauer Fellowship was a powerful learning experience for me as a leader. Working with colleagues from Philadelphia and national experts in education opened my eyes to my leadership strengths and areas where I needed to grow. I am a better leader because of the learning opportunities that the Neubauer Fellowship provided me.”

As Deputy Chief, Accountability, for the School District of Philadelphia, Tim oversees the staff and projects in the Office of Assessment and in the Planning and Evidence-based Supports Office (PESO).

Prior to this role, Tim served as President of Central High School, Philadelphia’s oldest public school. Under his leadership (2012-2021) as the school’s 14th President, Central High School earned recognition from the Commonwealth of Pennsylvania and the School District of Philadelphia for its continued excellence in academics.  In 2021, the Lenfest Foundation donated $100,000 to support Central’s 9th Grade Summer Bridge Initiative, fully funding the program for four years. In 2013, Central won the Governor’s Award for Academic Excellence and is annually recognized with the highest possible overall rating (“City Leader”) on the School District of Philadelphia School Progress Report (SPR).  In 2019 Central was again recognized as a Model School by the SPR with an overall score of 85.

Tim has been an educator since 1996. Prior to his role at Central, Tim was Principal at Furness High School (2008–2012) and led the school to a 10% increase in average daily attendance growth and meeting Adequate Yearly Progress (AYP) requirements. In addition, Tim was Principal at Frances Willard Elementary School (2006–2008), during which Willard Elementary achieved 20% gains in reading and 30% gains in math state assessment scores.