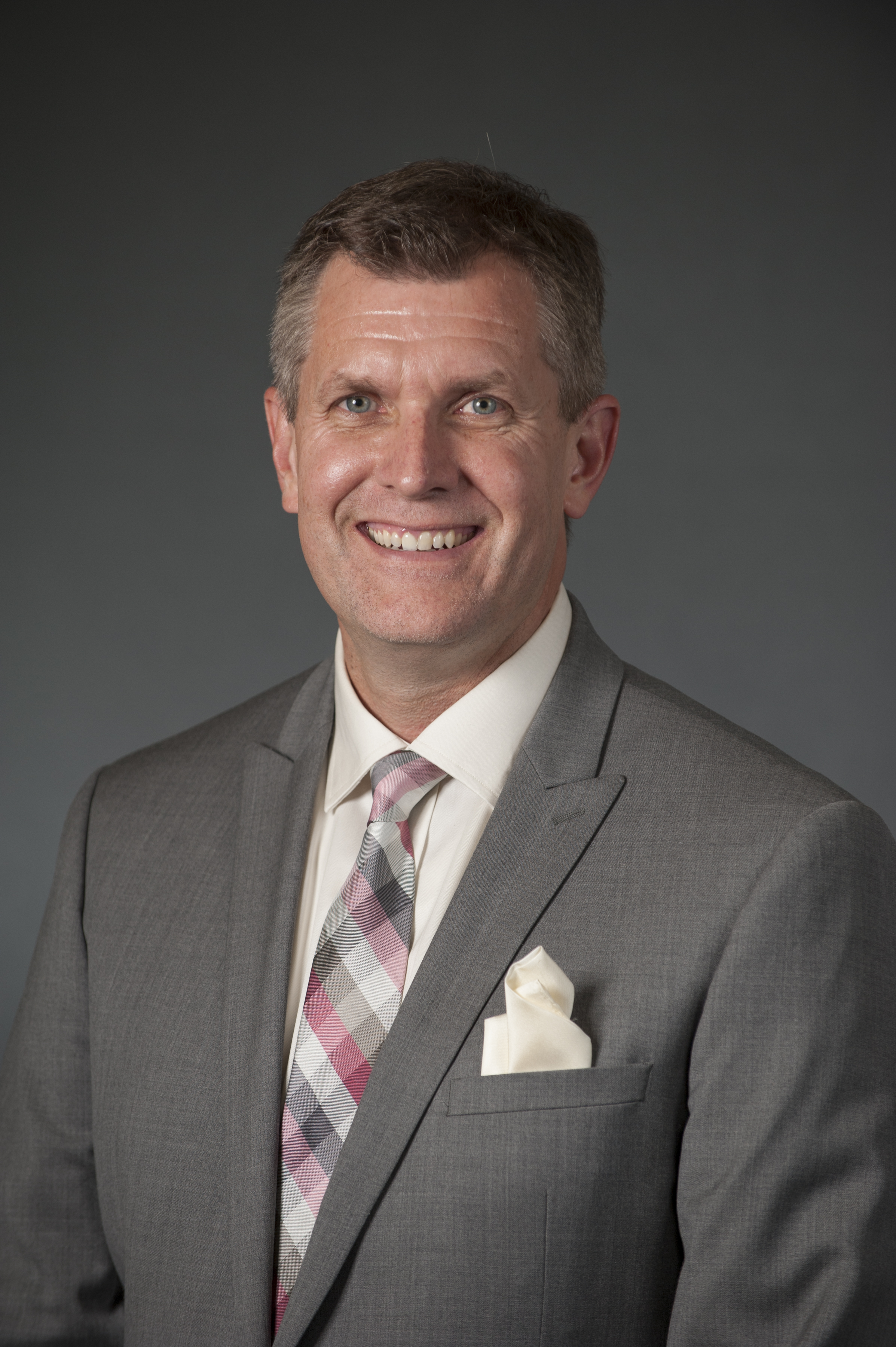 “I serve as a principal because I want all of our students to reach their full potential and be prepared for the 21st Century in a fun, productive and safe school.”

William has been an educator since 1987. Prior to his role at John Hancock Demonstration School, William served as principal at Kennedy Crossan Elementary School (2003 – 2006). In addition, William has been a Special Education Case Manager and Department Chairman, and Philadelphia Federation of Teachers (PFT) Building Representative. Further, in his role as Data/Technology Manager for the School District of Philadelphia Intermediate Unit, he developed the Philadelphia version of EasyIEP and EasyTRAC. William grew up in Philadelphia and graduated from Northeast Catholic School for Boys.